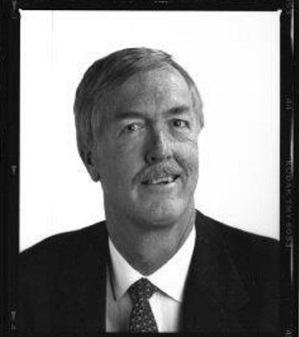 Mike represented his clients with zeal, an unparalleled grasp of the intricacies of family law, and when appropriate, charm and humor.   Mike had a respected memory and admirable vocabulary, enabling him to argue his cases without much in the way of notes or pleadings.  He could accurately recall figures from an Income and Expense Declaration—salaries, birthdays, deduction amounts—all without needing to glance down at the document itself. Mike practiced before the existence of list serves and he was the attorney most other attorneys would call for a case name, a legal theory, or to play the role of a sounding board.  Oftentimes when an attorney would call for a case name, they would be met not just with the case name, but with the actual citation!  The attorney would also be met with civility, humor and friendship.  Most attorneys considered Mike a colleague, and a friend.

Mike’s mentorship was real and continuous. He was willing, able and eager to assist younger attorneys as well as those who had practiced alongside him. He gave countless hours of his time to the education of the bar through continuing education seminars, specialist programs and family law committees.  He was a contributing author to California CEB’s Marital Settlement and Other Family Law Agreements research guide.

Mike truly enjoyed teaching and sharing the insight he had gained as an attorney specializing in family law matters for over 25 years.  He was instrumental in the very first certified family law specialist seminar, which occurred in 1984, and which continue to this day.  One of Mike’s proudest professional accomplishments was receiving the Fourth Annual Norby award, given by the judiciary to a deserving family law attorney.  He often joked that he hoped to be the first attorney to win the award twice.  He participated each year when the Family Law Specialists performed the Family Law Bar Dinner, both as a writer and as a performer, from its inception until he passed away on January 25, 2002. 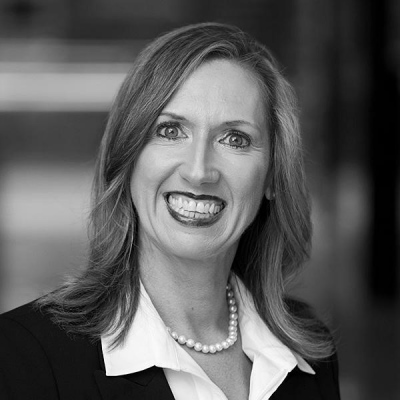